There is no better time to intern in South Korea. Seoul is riding a creative wave, from entertainment to art to tech startups, the city has become a transformative hub for students looking to make their mark through an internship in Seoul, South Korea.

An internship in Seoul is a must if you wish to experience trendsetting Korean culture.

Why do Internships in Seoul, Korea?

Seoul has incredible temples spread out over the city. You will find a shamanist temple between apartment buildings and a Buddhist temple in an ultramodern shopping district. Seoul also houses beautifully renovated palaces that are great examples of traditional Korean architecture. And Seoul has spectacular parks; all well-designed and well-maintained with lots of green and water.

This Program offers our students direct exposure to global corporate settings in the heart of Seoul, Korea. Taking advantage of NEXSTEP alumni networks and strong ties with business and educational partners, the program provides students with the opportunity to gain professional work experience and to build social networks in some of the world’s leading companies and organizations. Do not miss this opportunity to advance your career during this summer.

Seoul has been ranked 1st in the world for Internet speed and, as the city with the biggest gaming community, that comes as no surprise. The city also hosts some of the largest tech players like Samsung and is already a leading hub for Blockchain technology.

South Korea’s goals is to become the world’s leading exporter and importer of entertainment and media. Today, the Korean wave (Hallyu) has gained global popularity, seen everywhere from Korean TV shows and films on media service platforms to pop artists’ videos and games. The Korean government considers the entertainment and media industry as a key driver for the future national economy.

Please contact us if you have any questions or doubts on your program eligibility. Alternatively, you can review our FAQ’s.

Visa: Citizens of most countries can enter Korea to do an internship with a K-ETA/Work Holiday. 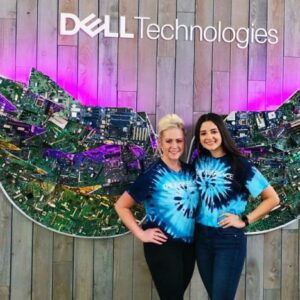 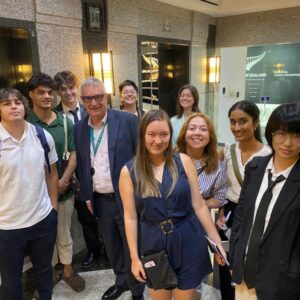 Using the NEXSTEP experience as a career jumping-off point, there are so many different directions… 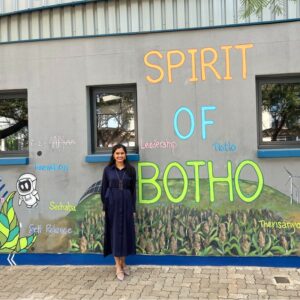 “Learners of today cannot hope for just an academic qualification to offer them all their career goals on a platter,” says Aravinda Ram on Botho University’s partnership with NEXSTEP 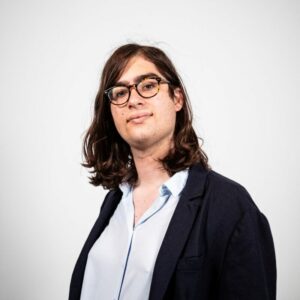 “I was actually contributing to the company in some concrete ways,” explains NEXSTEP alumni, Wren Zegans

At NEXSTEP, we prioritize experiential learning throughout Asia to prepare our younger generation for the… 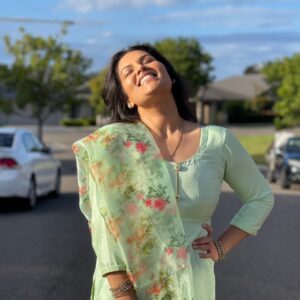 “Take that leap of faith. You won’t regret it,” says analyst and TikTok star, Nabila Khokhar 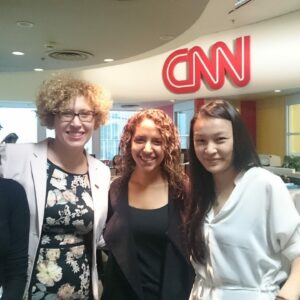 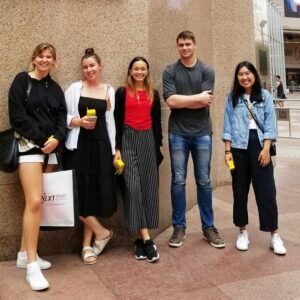 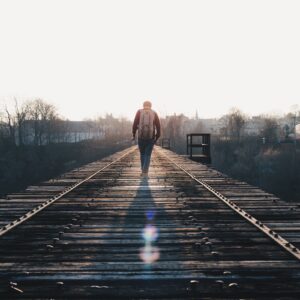 Why Do Schools Exist? (According to Experts)

When most people think about school, the first thing that comes to mind is academics.…